Want a sneak peek of SIX DAYS TO DIE, and a behind the scenes look at how we shot a post-apocalyptic western at the start of a global pandemic? So did Entertainment Tonight! Colm Feore gives us a look in this snazzy reel at how we made some of the movie magic that went into SIX DAYS TO DIE! 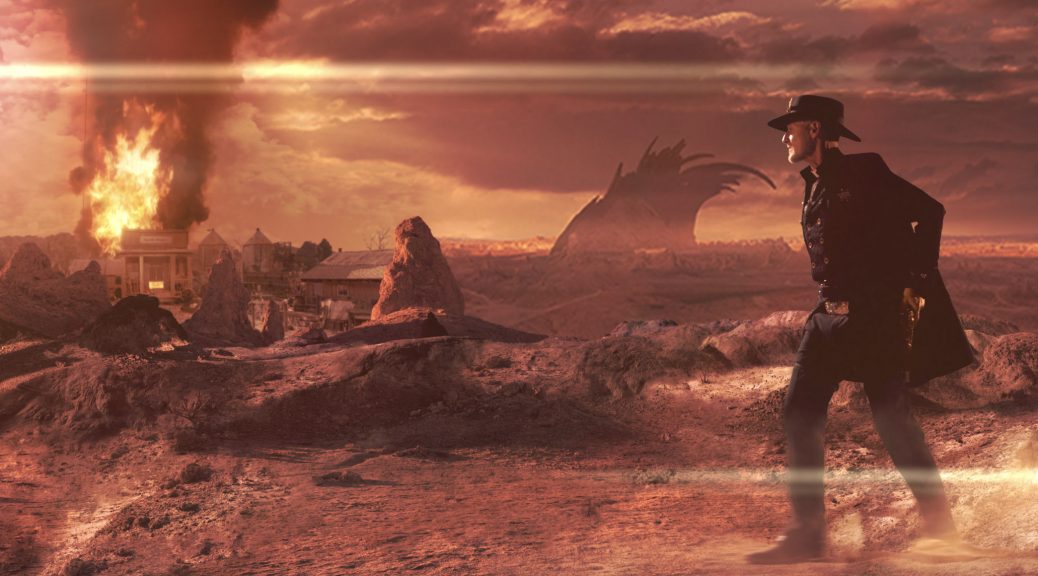