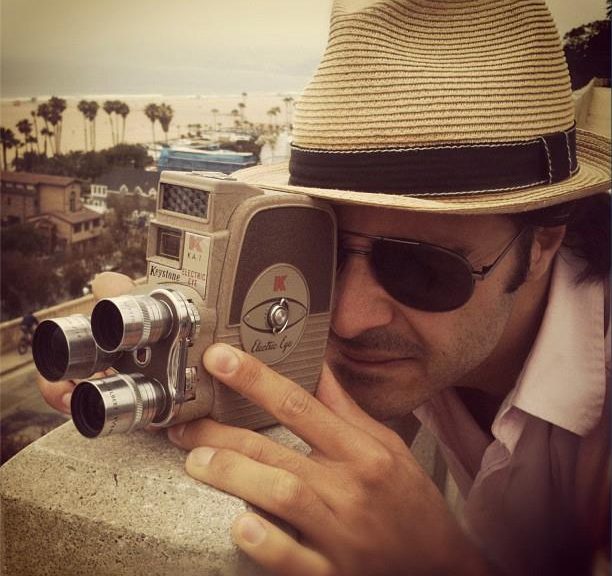 Best known as the indie darling who helped reinvigorate the Western genre in Canadian cinema when his micro-budget feature Spaghetti Western starring Colm Feore, SIX REASONS WHY, took the 2007 Toronto International Film Festival by storm, Matt Campagna immediately booked a series of Entertainment Tonight exclusives and an international bidding war ignited. When the dust settled, “Six Reasons Why” was on the market in over a dozen countries with distributors like ThinkFilm, E1 Entertainment and Image releasing it around the globe.

His forays into the Science Fiction genre have been met with enthusiasm from industry and audience alike; shortly after the short film he helmed in 2012, D.N.E.: DO NOT ERASE, won the Best Science Fiction Award at its world premiere at massive genre convention DragonCon, the SyFy Network commissioned a post-apocalyptic western from Matt that would become 2014’s SyFy original movie “Mutant World”.

When the film industry was struck by the global pandemic, Matt innovated a new COVID-safe protocols with virtual environments that allowed him to complete two more feature films in his Post-Apocalyptic Six-Verse: SIX DAYS TO DIE and SIX GUNS FO HIRE. He’s currently producing and directing several original films per year with the Independent Film Festival Streamer HighballTV.