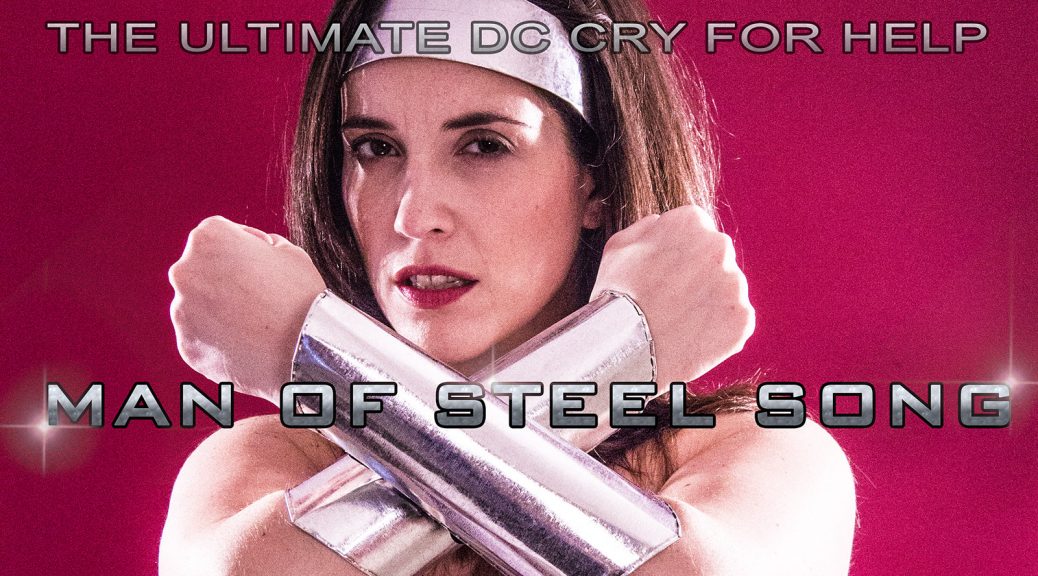 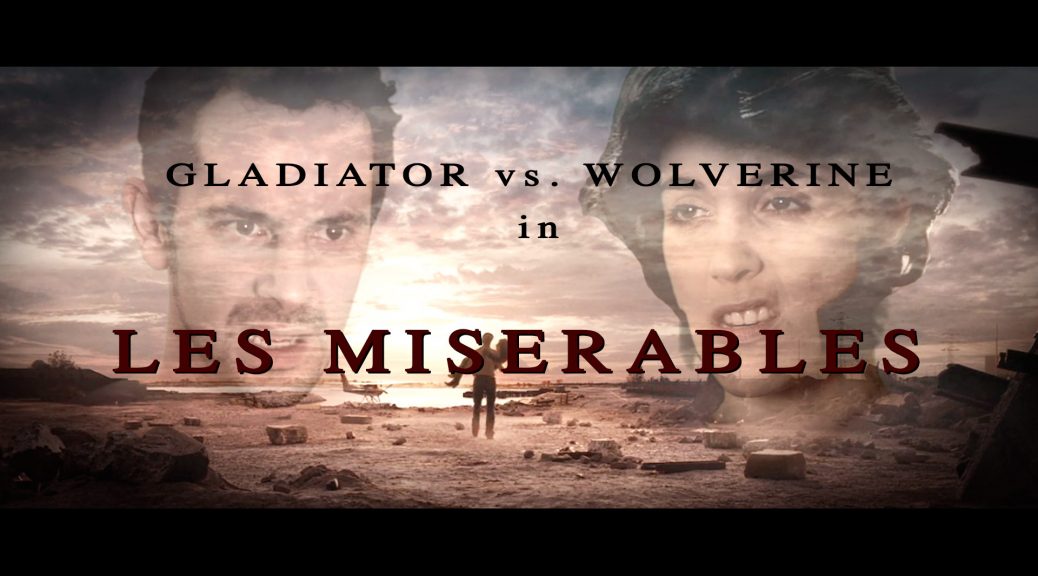 “Hugh Jackman is Wolverine is Jean Valjean and Russell Crowe is Gladiator is Javert in the action-movie version of “The Confrontation” from the musical “Les Miserables”!”

When I heard the casting for the Les Mis film, I couldn’t help but imagine these two in a battle… and so this happened when Melissa D’Agostino and Adam Lazarus helped me bring it into the real world for everyone to see!