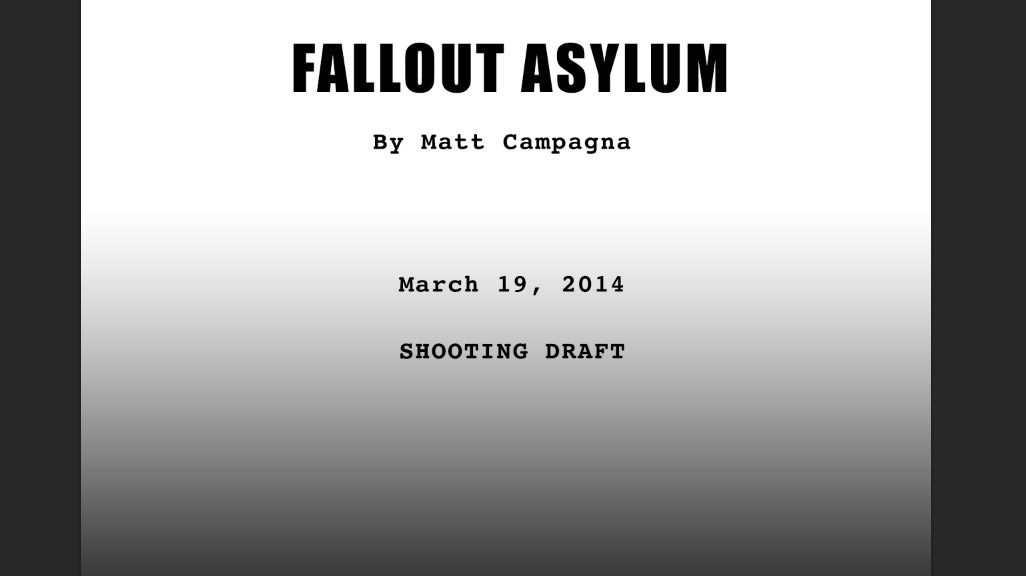 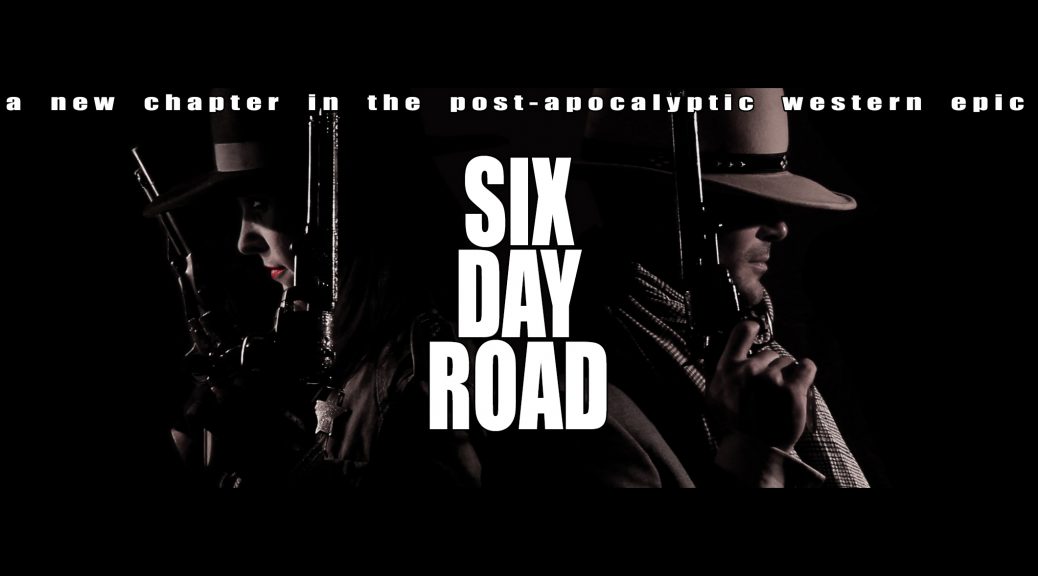 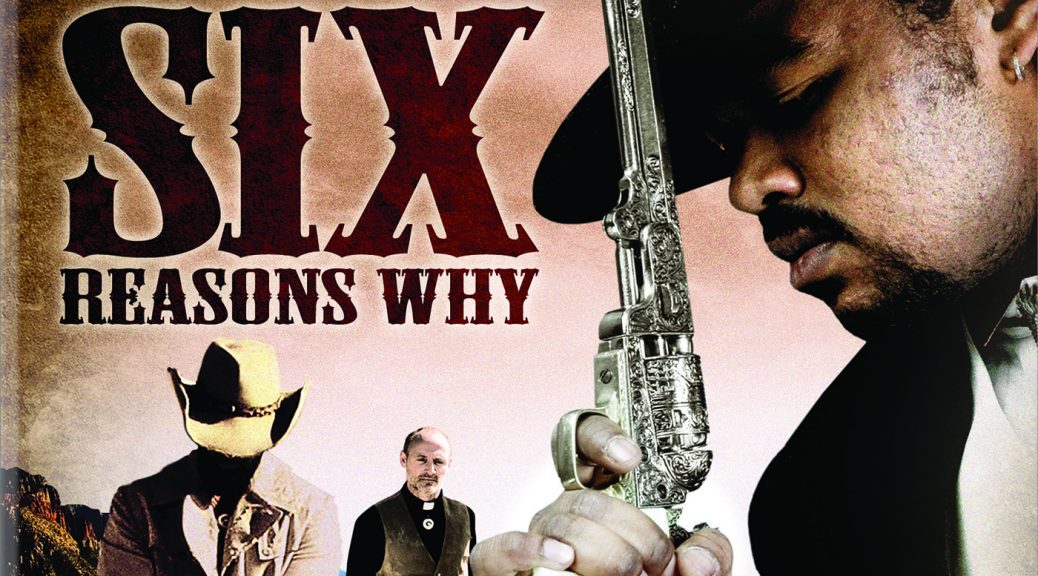 My first western feature, Six Reasons Why, is now available in Argentina! Complete with a sexy new poster and a cool new translation!

And if you feel like scoping out some behind-the-scenes featurettes on Six Reasons Why, you can see some here.